It is not unusual for homeowners who have household pets to have urine stains on their carpet. Pets will urinate on carpet as an act of territorialism, anxiety, or simply out of need. 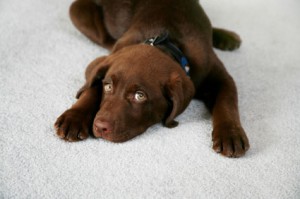 We offer the best pet urine odor removal Pasadena. The color of pet urine and it’s staining potential will often depend on dietary habits and the age of the pet. Foods high in protein tend to produce a darker, more pungent and acidic urine. Foods higher in carbohydrates such as corn or oats produces more alkaline urine that is less likely to stain carpet and does not produce as potent an odor. Typically, because cat diets are richer in protein than dog diets, their urine will produce harsher odors and are more likely to cause stains. Unlike dogs, cats do not urinate for territorialism. This behavioral pattern in male cats is accomplished by spraying. This urine product also contains the male hormone testosterone which makes it even more pungent than urine. Although spraying is typically done on a vertical surface (such as a couch) it could also conceivably come in contact with a carpet.

Another consideration is the age of the pet. The older the pet the more renal function diminishes, thus producing urine that contains more plasma proteins. Because less uric acid is secreted in this urine it is less likely to stain a carpet; however, it will produce an even stronger odor. In almost all cases cat urine is the worst perpetrator for pet stains.

The degree of staining from pet urine on a carpet will depend in part on the fiber type and dye method of the carpet. Solution dyed fibers will be the most resistant to urine stains with olefin fibers providing the greatest stain resistance. In most cases, stains created by urine tend to leave either a red tinge (by adding to the existing color) or a yellow tinge (by reducing existing color). In either case the shift in color is almost always permanent in nature. Although there are some commercially available products designed to remove urine they are only effective on fresh spots. Neutralizers and deodorizers offer only minimal help in removing urine and urine odors once it has set into the carpet and pad. Even the sub floor can become contaminated.

Acids found in pet urine can also liberate calcium carbonate fillers used in carpet latex, causing it to lose it’s bonding strength. Therefore, it is not uncommon to experience delamination (a loss of tuft bind strength) in carpet exposed to pet urine. Urine stains can be identified in several ways, the most obvious means being smell. Because pet urine is so concentrated it will initially emanate a strong ammonia odor, which after several days develops into a musty odor. Because of it’s mineral content pet urine will fluoresce wider a black light Using litmus indicator paper, pet urine (cat in particular) will display a red (slightly acid) color (pH 6-6 1_2). Extractions taken from stained fibers can be tested for the presence of uric acid. Staining of the carpets backing is also usually apparent.

Stains that have appeared within a couple of hours can often be cleaned with good success. This can be accomplished by using a 50/50 solution of white vinegar and water, followed by blotting with water only. After this, absorb the spot with clean colorfast towels until it is as dry as possible. Next, place a one-half inch thick weighted layer of colorfast towels over the spot and let it sit overnight. This final procedure must not be overlooked, since crystallized urine residues left in the carpet are capable of reproducing odors during the warmer more humid months. Older urine stains often require replacement of the carpet and pad in the affected areas and can also necessitate cleaning the sub floor with a disinfectant. A final concern for carpet stains from pets is vomit. Hydrochloric acids found in the stomach of pets will be present in any vomit’s material. The degree of acidity of these materials and their potential staining of carpet will be based on stomach content. Foods from the stomach tend to dilute the hydrochloric acid content, reducing the chance for staining. On the other hand, reflux of bile from the small intestine, which is more common with dogs, can be highly acidic. Typically, stomach acids are very acidic-A pH2, which explains why vomit is much more likely to stain carpet than food.

Like urine, the effectiveness of cleaning vomit is based on expediency. The first step is to scrape up as much of the matter as possible.
Next, it is important to elevate the pH of the stained area. This should be accomplished by blotting using a solution of one part non-sudsing ammonia to five parts water, followed with blotting with a damp towel until the spot is as dry as possible. Again, it is also recommended that you place a weighted layer of white towels folded one-half inch thick over the spot and allow it to sit overnight to allow residual matter to wick up into the towel. 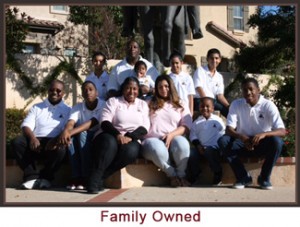 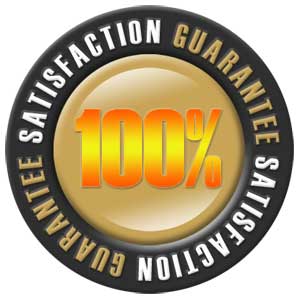